The weather map is not showing in the NOW section.

The following information is provided:

This has been an ongoing problem for about the last 10 versions.

I have noticed the same issue. This was happening a few versions back. 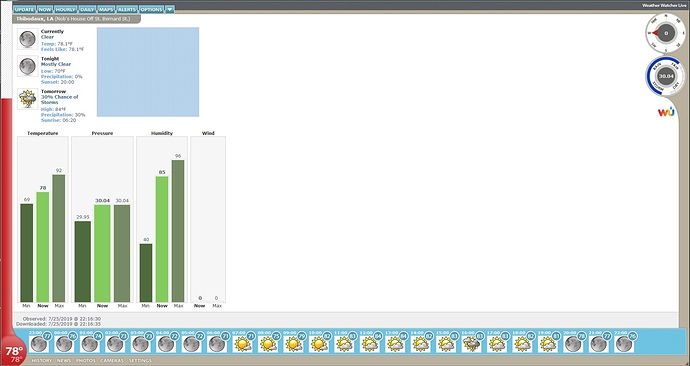 Just installed 7.2.208 and still no map showing in NOW section.

Same here. When installing the latest version there was an error message about failure to rename the file ‘wwradar’.

I forgot to mention i tried running as administrator with the same result.

The weather map is still not showing in the NOW section even after installing the latest version.

The following information is provided:

That makes sense. No changes were made for Windows XP in the latest version.

Just installed 7.2.212 and it fixed the issue with no map showing in the Now section. Thank you for fixing that!
By the way, the Latest Changes area shows 7.2.210 as the most recent version.

Same issue as before. 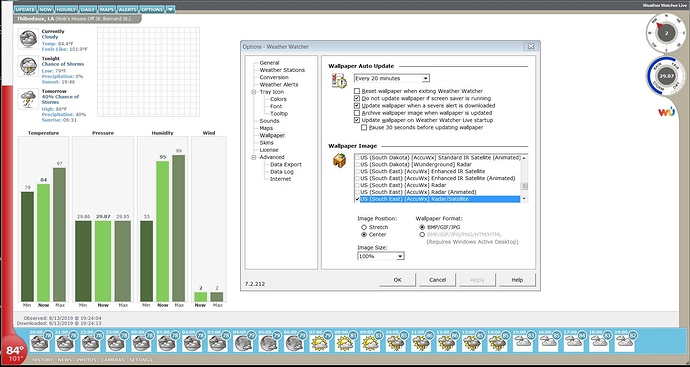 Here is the WWL I launched just now. Still having problem with no Weather Map showing in NOW section. 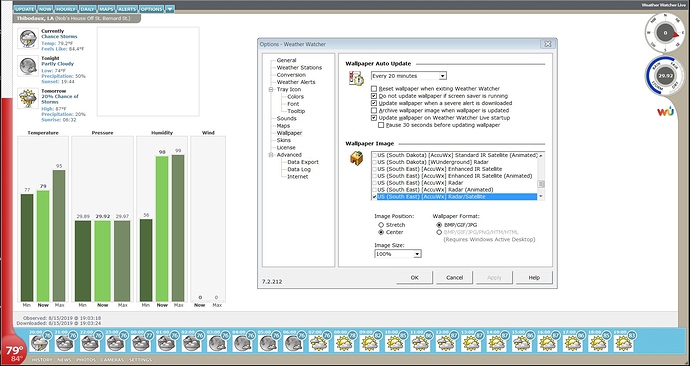 NO weather map…blank!..……will not load

I have, and it works just fine.